Before Stuart and I moved to Vancouver, I was lucky enough to sneak in a quick maternity  shoot with two of our best friends Jen and Travis. I have known Jen and Travis for almost a decade through work, before any of us were married and before they were dating (at least I think it was before they were dating since I was the last to know). Our friendship has grown through foosball, tea times, dessert night (and blogging), craft nights, camping trips, outings, and so much more. I already miss hanging out with them and IMing/emailing them throughout the days, but hopefully I’ll get to meet the little one when I go back for a couple of weeks in October. These photos were after our last hurrah at Fogo de Chao, a Brazailian BBQ restaurant in DC that we had been talking about going for years and finally got to. One word: Meat! 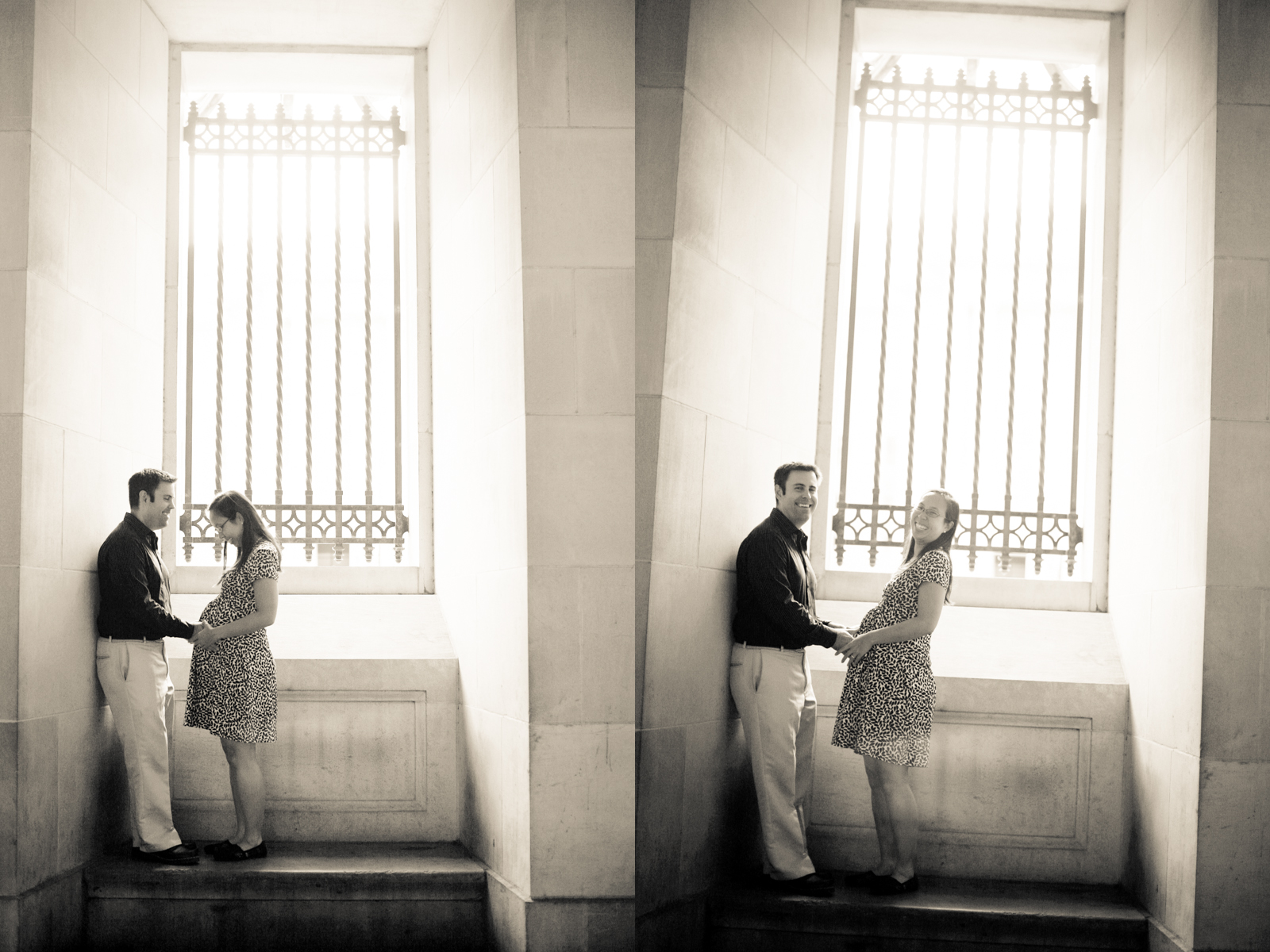 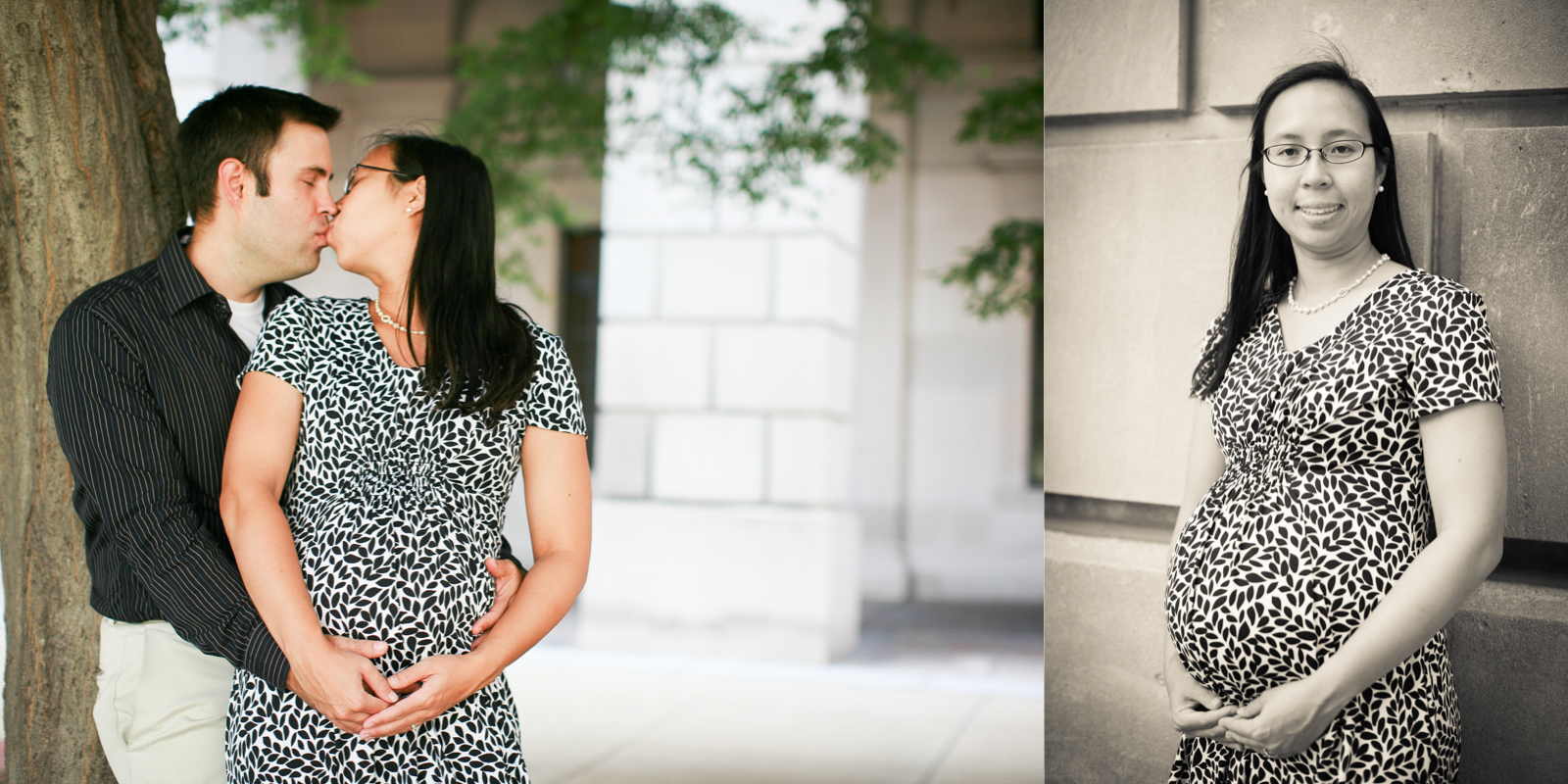 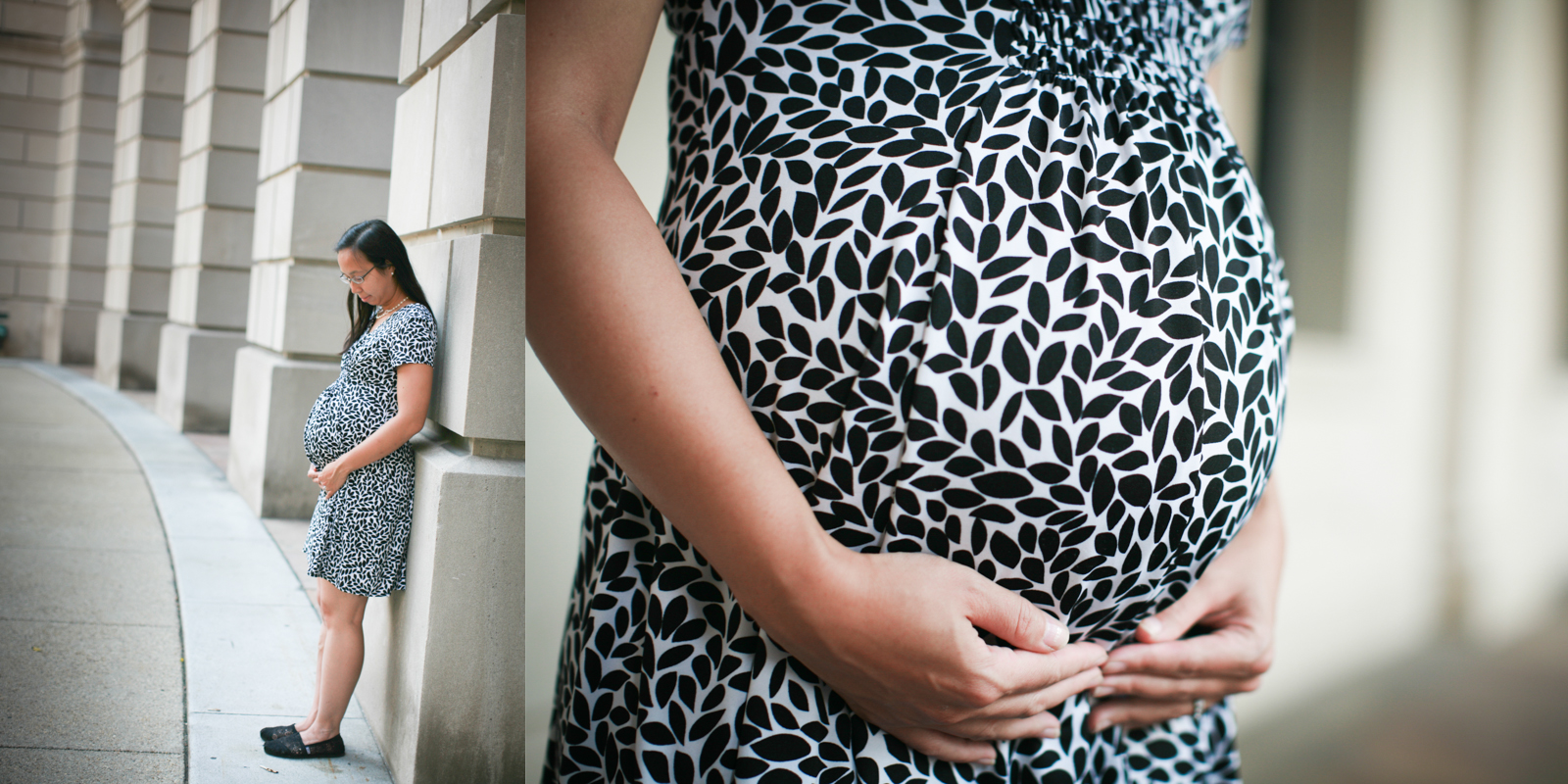